in this Collage Poem all of the lines were taken from an interview and then arranged to make this poem.

I don’t trust the viewers’ mind
a difficult give-and-take relationship,
something begins when you see something.
the road which led there,
it’s not clear, it’s not explained.
adjectives were never in the right place.

the new discourse of the image.
It’s always this change of paradigm,
I feel lucky to have seen it.
But it was just an accident.

the editing table, physically as it exists
itself carries the wounds of time.
the mystical material, the grain, the scratch.
it’s very important to see the decay
This is a postmodern gesture
the whole thing is so disturbing,
What is the limit, the rule, the code?
it’s a mystical procedure.

the speculative seduction of narrative;
an anonymous woman having a shower;
sometimes it just alienates us from the event
the image tells you enough.
do something new, not to repeat the same thing again.
go to the edge of this terrain.

lines taken from: ‘It’s Just a Waste of Time to Walk and Play Tennis’
– Interview with Péter Forgács – André Habib 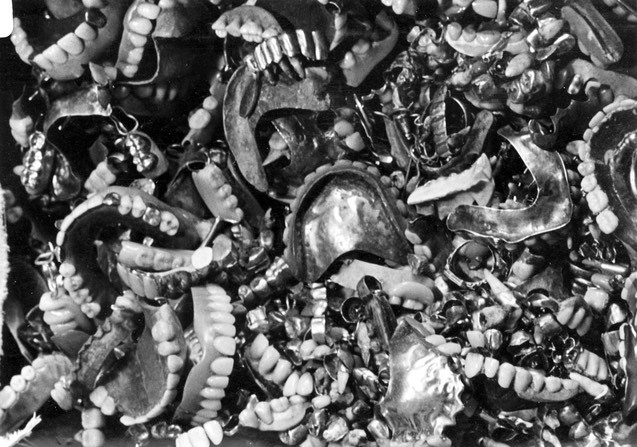 for Péter Forgács – Friday, May 18, 2018
in this Collage Poem all of the lines were taken from an interview and then arranged to make this poem.

We float through these banalities: happy moments,
all these normal things
We? Who is we? Ask a thousand people on the street
I find them empty. Completely empty.
they leave me alone.
It’s interesting to see how people waste their time,
always making all these little mistakes.
and we project it into our future.
Looking at them as they waste their time,
they don’t know that they will die tomorrow
If they knew what was awaiting them…
you don’t see the future.
life is very, very short.
And we can’t avoid it.
Those people with their cameras
photograph themselves in front of the Eiffel Tour.
their properties confiscated.
and their gold teeth will be torn out.
How do we suppress the threat that is coming?
the future you dream of never comes true.

lines taken from: ‘It’s Just a Waste of Time to Walk and Play Tennis’
– Interview with Péter Forgács – André Habib